﻿
There will be a Gathering to remember Graeme David Willson
On Saturday, February 3, 2018 at 2 p.m.
at the Senior's Centre in Grand Forks City Park
Refreshments provided. 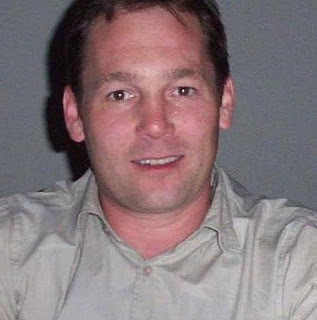 It was his last party. Alone in his trailer, 52-year-old Graeme David Willson succumbed to a fatal dose of fentanyl. He was found on December 1, 2017.


Graeme was the grandson of the late Katherine Berg of Grand Forks, and son of the late Sonia Willson. In 1995, with Graeme (who was self-taught and had a natural gift for design, decoration, and gourmet cooking) they purchased the derelict Victorian mansion overlooking the city and transformed it into Golden Heights Estate Inn and Restaurant (see photos below). It became a work of art, was the ‘in’ place to meet and eat, and was used to promote the City of Grand Forks. Tragically, through unfortunate timing and events beyond their control (as victims of embezzlement and legal misconduct), in 2002 Graeme and Sonia lost their total investment, valued at over $1 million.


While Graeme had moments of total despair, challenges with mental health, and an eventual opioid addiction, underneath he was a gentle soul. He had his good and bad moments. Many were hurt by his actions, many disliked him, while others loved him unconditionally. We can but ask, ‘What if…”


May your soul finally find peace, Graeme. May you be surrounded by love.


Donations in memory of Graeme may be made to Whispers of Hope.

Posted by Rosemary Phillips at 2:55 PM No comments: